This morning I was supposed to rise next to my partner in sunny California. Preparing myself for yet another round of interviews to finally make my mark in my “new city”. Instead, I was at the post office on 138th and 5th avenue in Harlem, mailing the keys that once opened his doors to me. The emotions were surreal. I swallowed back tears and looked away from the cashier as she placed a stamp on the envelope that I sealed the day before. END_OF_DOCUMENT_TOKEN_TO_BE_REPLACED 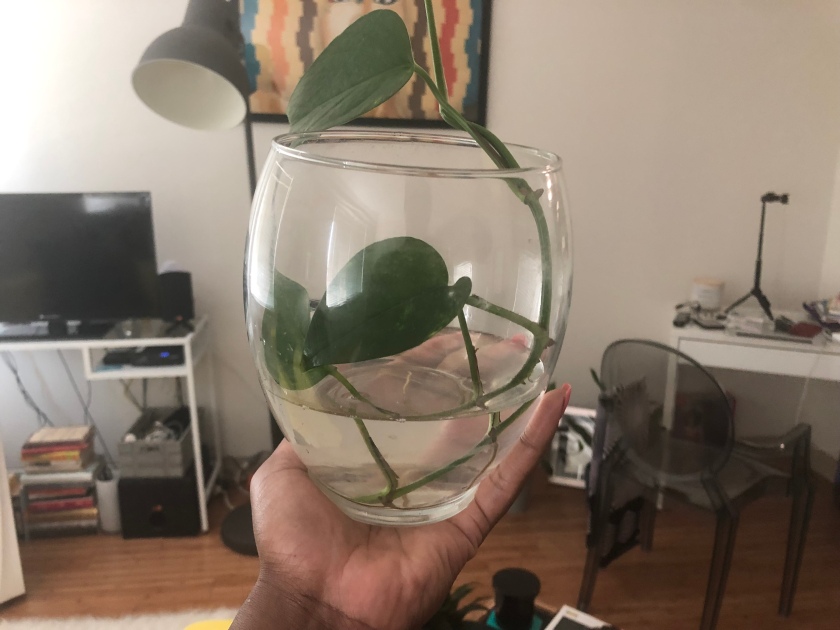 Over the last year or so, I’ve become reacquainted with all forms of love. END_OF_DOCUMENT_TOKEN_TO_BE_REPLACED

His smile was big, and his snicker was soft as we watched a big brother walking with his younger siblings’ home after picking up a pizza for dinner. He said that he loved children and would have more. However, as he snickered, he shared that his wife told him that he can more with another woman. Eight children were the number of children they raised together but birthed three. Two children they adopted after their parents were killed in an auto accident, their three, and another three that would be living with them on and off for almost 15 years once they relocated to the US from Fiji. END_OF_DOCUMENT_TOKEN_TO_BE_REPLACED