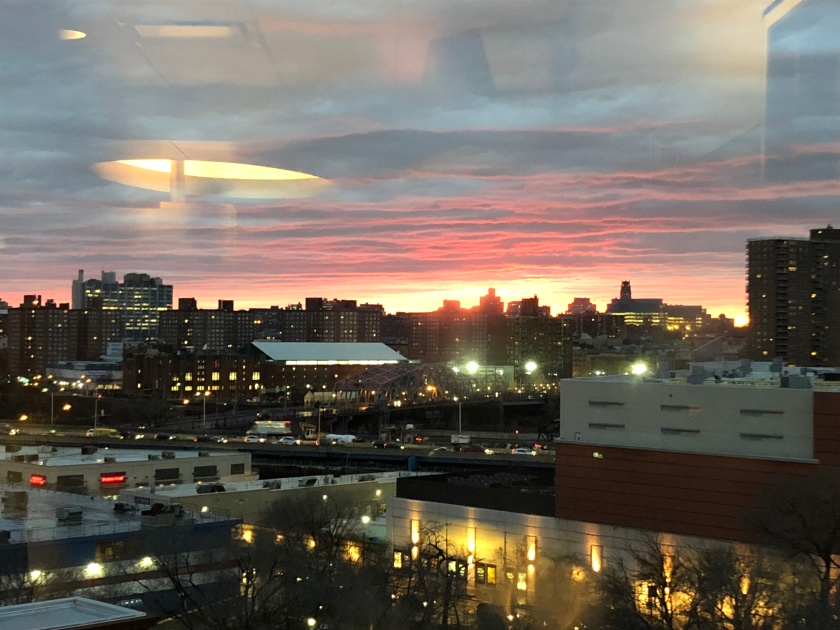 I am sitting in front of my computer trying to figure out how to start this post and that is a problem. Why? Because I promised myself that nothing will be forced. So instead of over thinking I’ll make this simple.

My anxiety was at an ALL TIME HIGH in January because nothing is new. I have only been continuing my work that I started in 2017. Due to life’s many changes, a lot had resurfaced in January that I had to deal with head on. Let’s just say for the start of February, I’m better.

My previous commissioner of my department would start our staff meetings with “What’s going well”. Taking some notes from her book, instead of focusing on the bad/indifferent, I’ll talk about what’s going well.

The countdown begins and I was able to complete a course that I kinda ignored majority of the semester within two weeks. Now imagine if I had managed my time more effectively and completed the course in the beginning of the semester instead? Whatever, it’s done. I’m in the hardest part of completing this degree because I’ll be between 6 courses until June. It is February, so before you know it, I’ll be done. I’m super excited and starting my grad school research but pray for me because we’re not done yet.

It seemed like every Thursday (which is my Friday) was stressing me out. My supervisor’s leadership style sucks and due to the conflict that I experience with her and others due to ageism (that’s for another post), they are teaching me about the communication skills the “love of my life” had been fussing with me about for YEARS! More about listening and clarification. Things come in full circle and I’m glad that it’s happening now because I will officially transfer into a new department in a few weeks where I will be utilizing what I had to learn. GROWTH.

It’s there and it’s challenging as hell. We’re taking this to GOD. This is for another post too.

I’ll be somewhere every month until May. I went on my secret trip that isn’t so much of a secret but due to the parties involved, I’ll ask permission to tell the whole truth and nothing but the truth; ONE DAY. Two international trips scheduled and ready for departure! I cannot wait to post in March!

Until then, what’s going well? 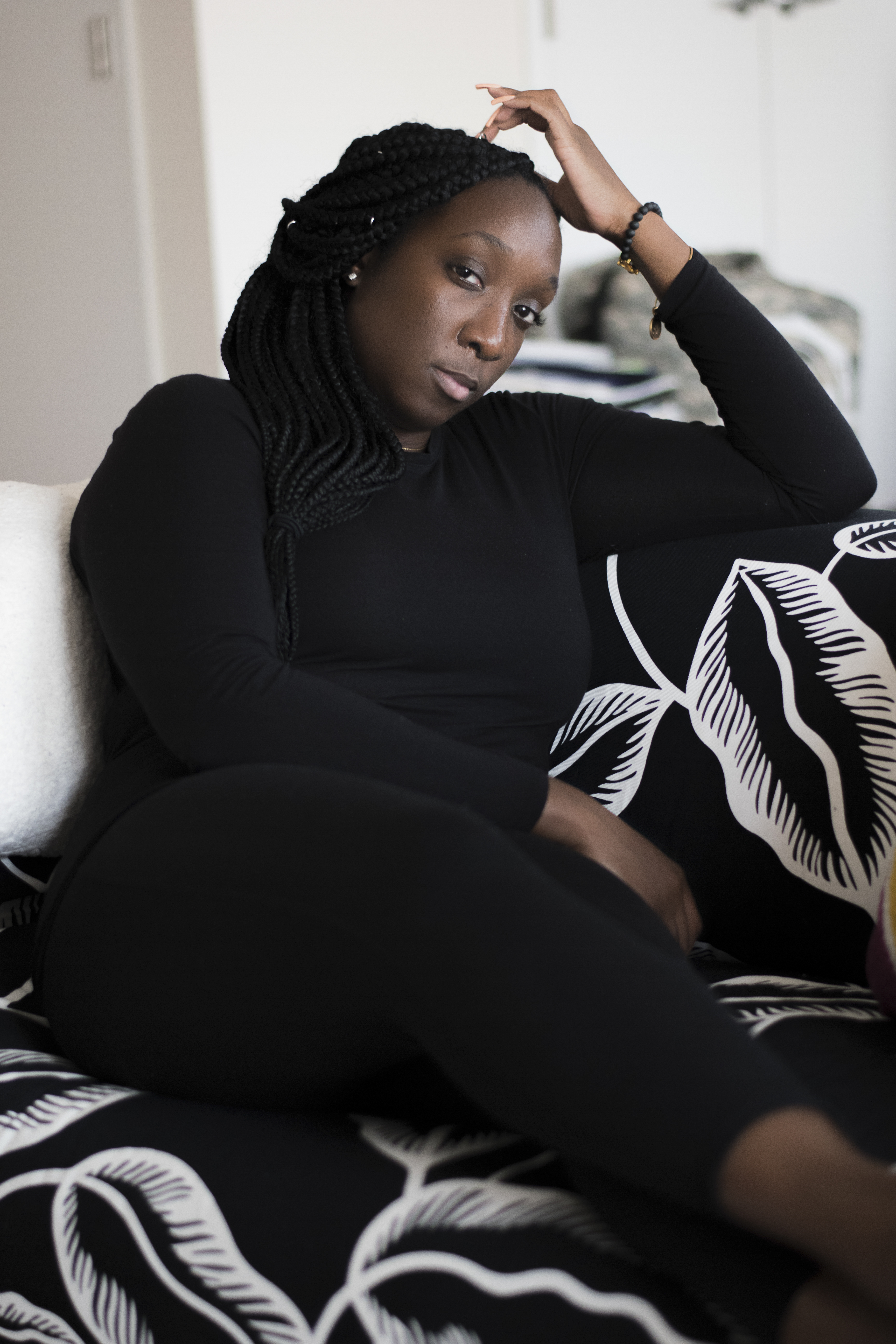