I took a deep breath before writing this post. 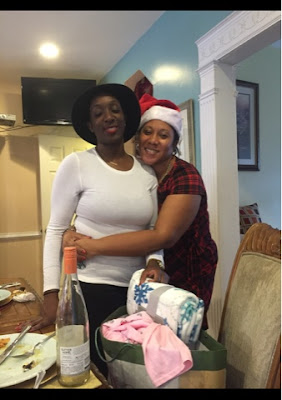 I’m starting this post from my desk, even through the mounds of work that I need to complete. I would’ve started this on the train in to work if my ex-boyfriend had realized that I was insinuating that I wanted the $200 Ipad mini for my birthday last year, but his gift was something I wanted and appreciated. But I needed to at least ensure that I got everything in my head down before I forgot what I wanted to write.

END_OF_DOCUMENT_TOKEN_TO_BE_REPLACED

I’m always into meeting new people,  which is something that I believe that everyone should believe in too. “No new friends” ? Yeah I don’t believe in that shit not at all. Why don’t I believe in it? Because your old friends can bring you down. They sometimes don’t help you grow as an individual. Yeah so what’s the point of staying to your old friends? END_OF_DOCUMENT_TOKEN_TO_BE_REPLACED